A Galaxy at War: The Galactic Empire For Stellaris 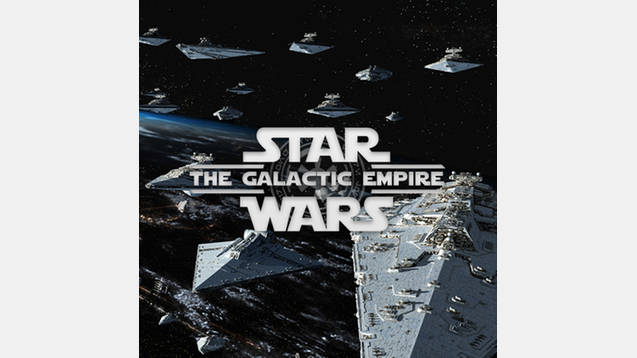 A Galaxy at War: The Galactic Empire For Stellaris

The Standalone Edition does not require A Galaxy Divided to function.

Now, go forth and spread the Emperors vision for a united galaxy. Whether they like it or not!

DO NOT ALTER, EDIT OR UPLOAD THIS MODIFICATION TO ANY WEBSITE WITHOUT MY EXPLICIT PERMISSION.