The Fountain Soundtrack For Stellaris 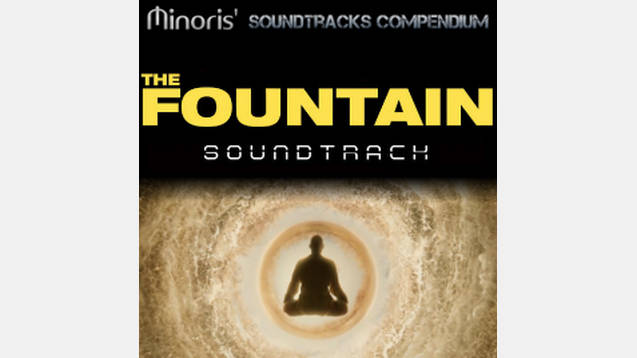 The Fountain Soundtrack For Stellaris

I always loved The Fountain‘s OST. Clint Mansell overdid himself on this one, in my humble opinion, and I couldn’t help wanting to play Stellaris while listening to it. But I also didn’t want to just get rid of the original, equally amazing Stellaris soundtrack. So this mod was born.

It doesn’t completely fit with Stellaris’ own music, but it makes for a great change. I hope you guys will enjoy it.

Obviously, I am not the author of any of these songs.
All credits and copyrights go to Warner Bros. Pictures and 20th Century Fox.

And, of course, to the insanely talented Clint Mansell.
Thank you for your awesome work!