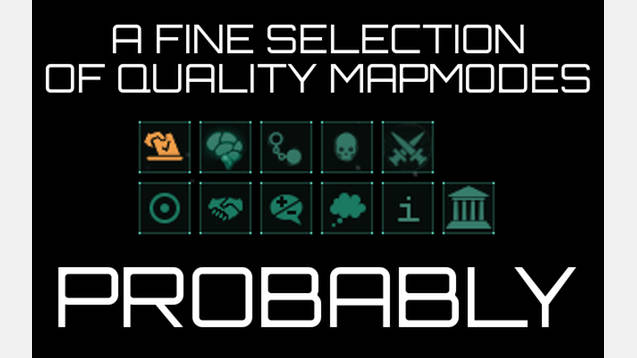 For the first time ever in a Paradox game, Stellaris’s Asimov patch is giving modders the ability to tinker with mapmodes! I was so happy about this I decided to add a whole slew of new ones.

Unfortunately, the functionality is a bit limited at the moment and I wasn’t able to add any of the ones I actually wanted to. So here’s a bunch of whatever I threw together instead!


I’m not going to write up a complete breakdown of the colour tables here, but the first three modes use a consistant set of colours for ethoses and the latter four all use red for “not allowed/outlawed”, yellow for “partial” and green or blue for “full”.

If you don’t immediately get what a map mode is telling you, mouse over the offending colour- there are helpful tooltips for everything.