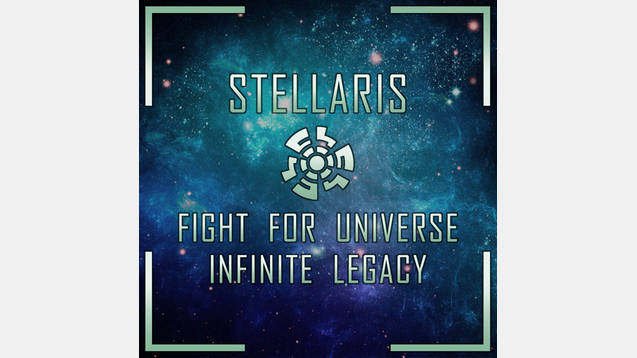 Fight For Universe: Infinite Legacy is planned as an extension to the original game, which should expand it with new features, technologies, modules, buildings, ships, weapons and megastructures, while keeping original epic space opera atmosphere.