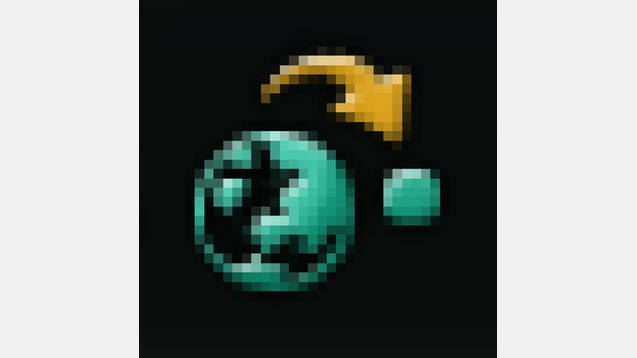 The speed of vassal integration in Stellaris is calculated as follows:

This can be excruciatingly slow in the late game when your targets are bigger so the mod changes the factors to 5 per pop and 20 per planet – a bit faster than 2x for large vassals.

Ideally the game would consider your empire’s size in some fashion when calculating the time it takes to integrate a vassal, but Stellaris doesn’t appear to be moddable that deep. It’s easy to tweak parameters but the guts seem to be wrapped up in the main executable.