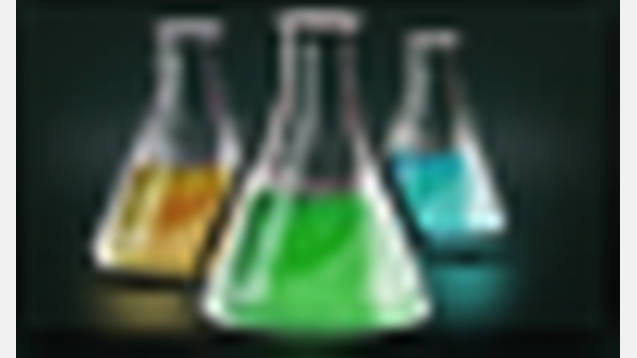 Speeds up gameplay by increasing research, building and growth along with eliminating per-colony research penalties and reducing influence costs for outposts and distant colonies.
Updated for 1.6

This mod was inspired by Speed Up v1.5 – several of the numbers used for research cost come from that mod.