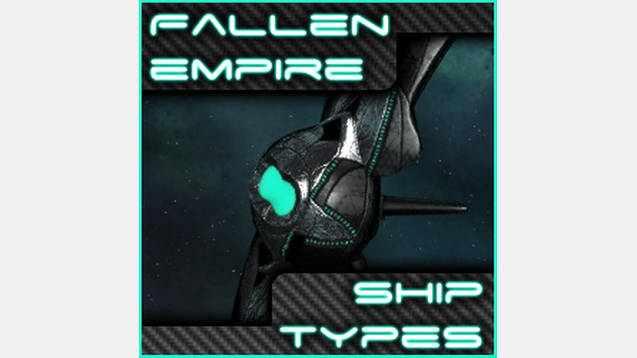 Enjoy purging those filthy savages from your sexy superior ships.