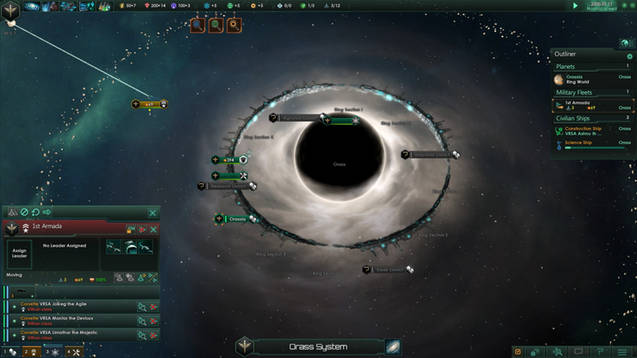 This mod was designed to make some of the starting systems more interesting by including more primitive races so players can easily create their own xenophile/slaver faction. Also included is an empty ring world for people who do not want to share their starting system.

Updated to 1.2.* Including fix for issue that casued planet spawning instead of the starting ring section