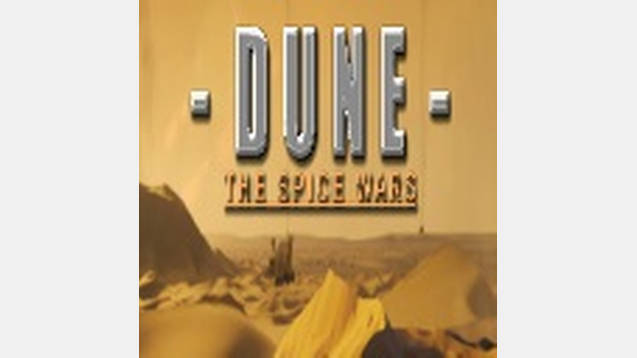 This mod attempts to bring the Duniverse to Stellaris through massive changes to all systems of the game, currently a work in progress there are many more features to be implemented.

***** ENGLISH ONLY *****
If you wish to help out by creating a translation for another language please let me know, I would like to have all languages supported eventually but I only have a very basic grasp of French, German, Spanish and Japanese.

Note: House IX from the games is not an actual house, it is the
Ninth planet of the Alkalurops system controlled by House Vernius.
If you want Ixian tech then choose Vernius.
Also I am aware that House Ordos is not considered canon, it is
included for the computer game genre of Dune lovers, after all this is
a computer game.

– The Spice Melange:
Is only available on Arrakis where you can have what you get or
kill some worms for more, (killable worms are temporary until I resolve
some future additions).

Future Updates:
– Fremen to be turned into a primitive culture who can be enslaved or uplifted at will, allowing the colonization of Arrakis by the Imperial Houses, as was originally proposed by tincanrocket
– Synchronised worlds to become a Fallen Empire, capable of being awakened by an End Game crisis or close colonization by other Houses.
– Lost Tleilaxu and Honoured Matres to be implemented as main factions in the End Game crisis.
– Canon changes and additions to Events, Technology, Traditions, Leviathans and Traits
– Warscore system converted to Kanly system, harder restrictions to system annexing after battle, higher focus on diplomatic resolutions.
– Convert The Guild into an Enclave which sells Spice and Heighliners a player or AI can buy to travel long distances with a good reputation, but can be revoked if reputation drops too low.

Known Bugs:
An error shows up in the error.log file stating entities for Omnius and Guild navigators weren’t found, yet they show in game, been investigating this for a good day now but can’t seem to sort it out.
Names of Houses are incorrectly applied, seems to be a species name related problem but am unable to locate the source.