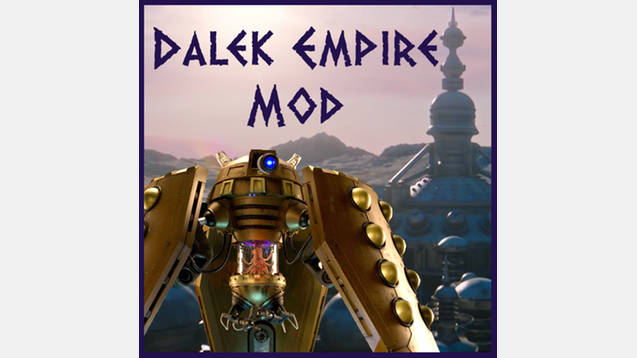 As a Doctor Who fan, I’ve decided to create this mod, so I can play as or against the fearsome Daleks.

Acknowledgements:
Thanks to Holungard for the Russian translation ????