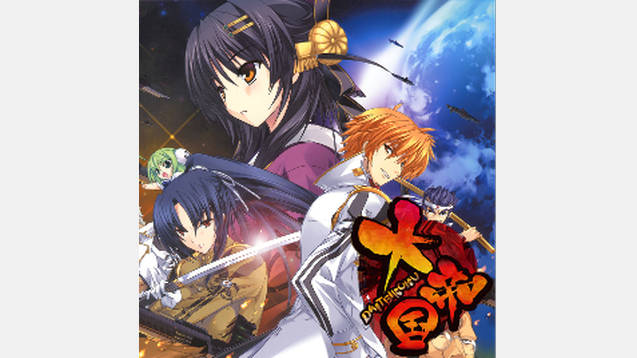 Well we can all agree that the TL project for Daiteikoku is dead, but why let that stop us from enjoying 2D space commies and space imperialists? This mod adds a large chunk of the assets of Daiteikoku as new playable races (over 130 portraits).

Daiteikoku is a japanese game based on a WW2 space parody.

Races that were added:
– The Empire of Aeris (includes her colonies and O’france)
– The Third Reich of Dokutsu (includes Itarin)
– The Republic of Gamerica (includes Canada)
– The Empire of Japan
– The United Human Organization of Soviet (incldes the Empire of Chun)
– C.O.R.E.


Also included are Rance, Gua Maral, and Alwilda are leaders that are recruitable to all factions except C.O.R.E.

Features:
– Seperate appearance category for the 6 new races
– Portraits exlusive to leader slots, while generic portraits will only appear in population slots, along with a mix of others