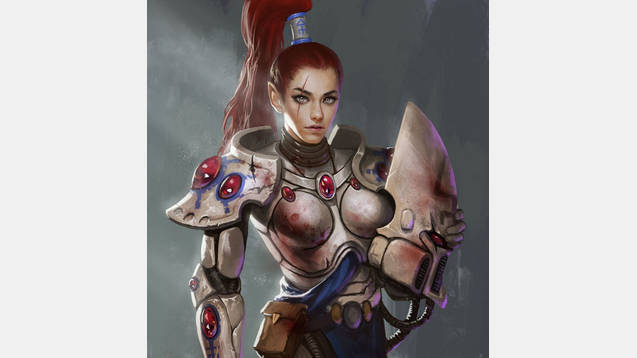 WHY THIS NAME LIST IS UNIQUE?
This name list is based entirely on eldar words and names. Eldars come from Warhammer 40K universe. If you don’t know the universe, don’t worry. Eldars are space elves, however little different than Tolkien’s one, and you can see that differentness in the list. It’s not common “space elves name list” and have that interstellar touch, which should fit much more to your playthrough with space elves humanoids added by Paradox.

Also, the entire list is very rich. Hundreds of names for females and males, thousands of ships names, dozens planet names and more.

COMPATIBILITY
Mod is compatible with everything. No single game file has been changed.

THE MOST IMPORTANT DISCLOSURE
Have fun, guys and gals ???? I created this little mod for myself, but decided to share it with you all. I hope that you will enjoy this as I did. If you like the list, please rate. It makes me happy =(^_^)=