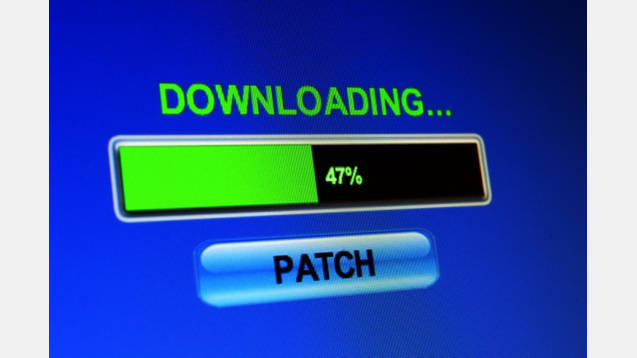 A patch so that ‘A Better System Scale’ and ‘Beautiful Battles’ work together correctly. Ringworlds display correctly.

Screenshots are from my WIP system scale mod I am working on.