Civilization: Beyond Earth Soundtrack For Stellaris 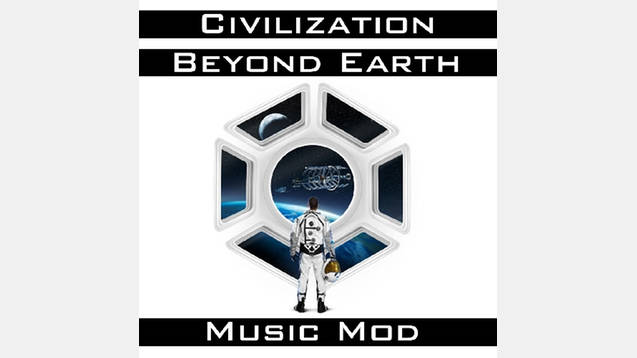 Civilization: Beyond Earth Soundtrack For Stellaris

This Stellaris mod adds five whole hours of new music from the beautiful soundtracks of Sid Meier’s Civilization: Beyond Earth and its expansion Rising Tide. This mod merely adds music to the game, so no tracks from the Stellaris soundtrack are replaced!

Planned Updates
Version 1.1.0
-Rebalance audio for each track to reduce “ear bleeding” and increase the consistency of in-game music volume (this will take a while to do)
-Cut/fix any problematic tracks (as needed)

Future Directions
-Add tracks from any future Beyond Earth expansion
-Make an addon that works some of the grand intro style tracks into the game start up sequence with BE loadscreen art.

Credits
All credits go to Firaxis, 2K and the four talented composers who created these gaming masterpieces:

Already own the games? Enable the soundtrack beta to receive your free copy of the game soundtrack!