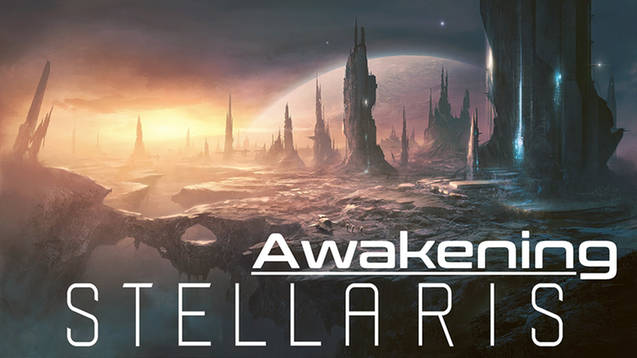 Stellaris – Awakening is an ambitious content and balance mod. The purpose of the mod is to expand on or tweak existing features, or add new features (including new events, traits, edicts, crisis, etc).

Current features:
* ALL traits were scaled up and all positive traits were recoloured from green-blue to green to support tiering system
* 19 completely new traits with custom icons
* 36 unique new Ruler traits, complete with custom icons
* 11 traits were expanded into being 44 traits with a new tiered trait system that scales exponentially. This allows empires to specialise a lot more with more radical buffs and debuffs
* Increased total number of allowed traits from 4 to 8, and increased trait points from 2 to 20 to support the tiering system

The tiers follow generic MMO rarity colours – green is common, blue is rare, purple is epic, and yellow/gold is legendary.