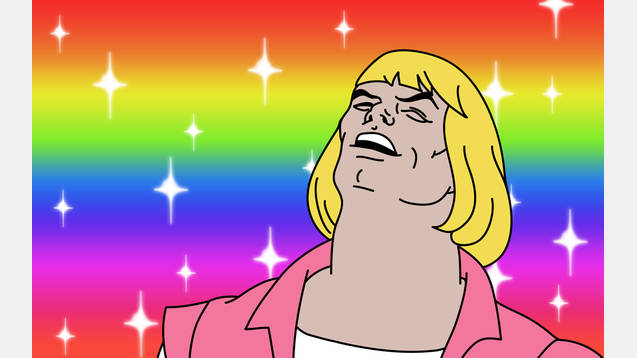 I did a thing!?!?!?!? ( 6/23/17 1.6.2 ) Well I got some time and managed to update the mod atleast but I still havent gotten to fixing the problem of when the mod doesnt let you pick the preset empires. BUT! you can still pick and create your custom empires(which is a good thing).

I’m doing tech college cause nobody instantly has the skill and experience to professionally fix a modern car and so I have been busy(there is ALOT to know and do)but I’ll try to update and fix the mod as much as possible when I have time but there may be times when all I will want to do is play a game and relax with my free time instead of fixing the mod(you wouldn’t want a grumpy mod author would you).

—I Think its fixed?…….*cough*Sorry for being mildy incompetent*cough*. ( 4/11/17 1.5.0 )The AI still gets 99 trait picks but the trait that gives 99 points to use the picks is player only(I still hope). The AI might not get any species trait besides their enviornment preference though since I made the maximum trait points 0 without the trait(to keep the AI from selecting a bunch of negative traits, but If you want the AI to be able to select more traits and want that in a seperate mod then leave your answer in the comments and I’ll try to get it done).–

^^^^^-if you want the leader and ruler trait points in a seperate mod then leave your answer in the comments and I’ll try to get it done.

-Changed civic points back to 25 thanks to Диана Шурыгина’s insight (senpai noticed you)
you can select the rest when you run out of room making your empire by starting a game with your empire and waiting untill you can use a government reform which will allow you to use the rest of your points.

-Ethics have also been increased to 8 and the AI can still use it (if you want this in a seperate mod leave your asnwer in the commentsand I’ll try to get it done).

Made for my friends and I.

You get 99 trait points and the ai doesn’t.