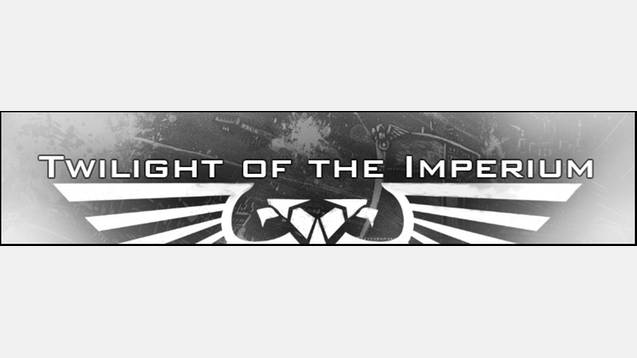 This is the cosmetic portion of the 40K: Twilight of the Imperium mod. All major races as well as a few minor races are available to be used.

Unfortunately the government types mod has proven rather difficult to integrate and we were waiting to update until the expansion is out. Feel free to report any bugs, we’re currently working to get the government type mod up. However, the current team has fallen to two members.